Karma Mingyur Ling (Montchardon) is located in France, in the mountains between Grenoble and Valence.In 1976, the 16. Gyalwa Karmapa asked Lama Tonsang to construct and guide this center. At the moment there are approximately 15 residents and a lot of dharma-activity goes on. It is the first place in Europe where eight traditional stupas were built.

Saturday, January 11th: Arrival
Gyalwa Karmapa arrived from Paris at the railway station in Valence. He is traditionally welcomed in Karma Migyur Ling.
In the afternoon Gyalwa Karmapa gave an empowerment in White Tara in Izeron, a village down in the valley. About 700 visitors came from all over Europe to join the program.In the evening, Gyalwa Karmapa joined the Mahakala ritual in the temple of the centre.

Sunday, January 12th: Audiences
Visitors came to see Gyalwa Karmapa.
In the afternoon he gave an initiation in Manjushri in Izeron, down in the valley.

Monday, January 14th: Vow
In the afternoon Gyalwa Karmapa gave the Bodhisattva vow in the hall of Izeron. After that a Mahakala puja was performed there.
In the evening visitors came to Gyalwa Karmapa to say good bye.

Tuesday, January 14th: Departure
Gyalwa Karmapa and his company left Karma Migyur Ling in the morning. They went to the railway station in Valence to take the train to Paris. 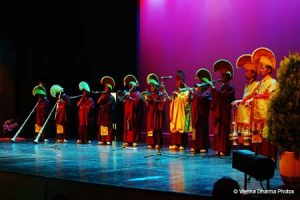 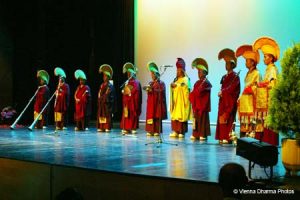 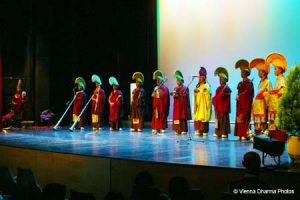 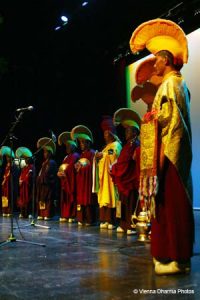 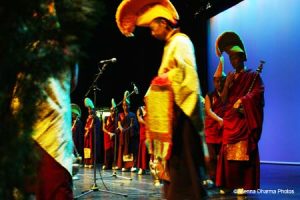 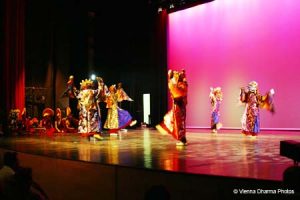 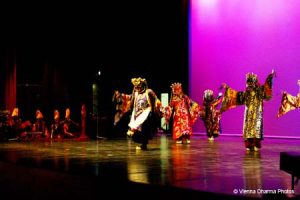 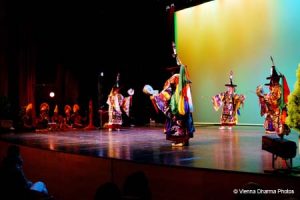 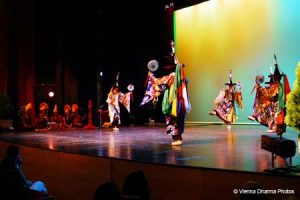 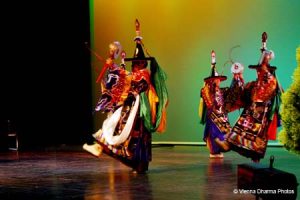 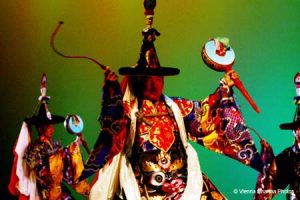 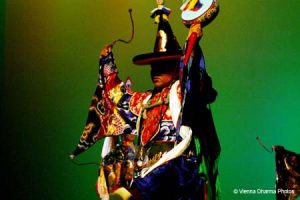 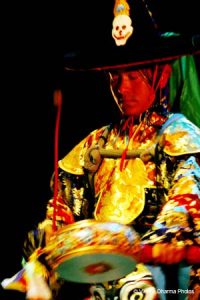 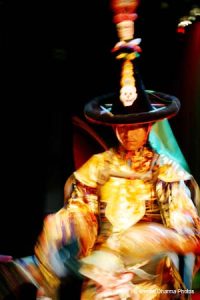 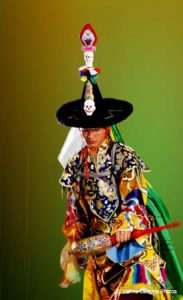 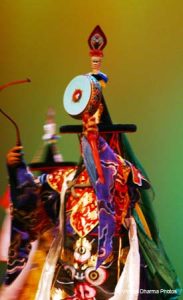 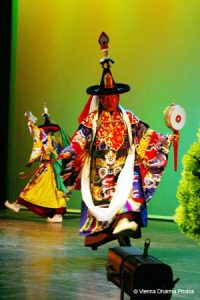 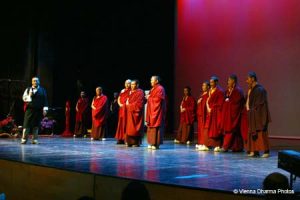 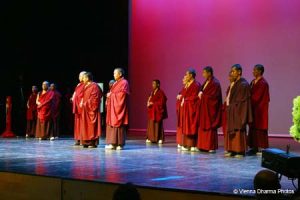 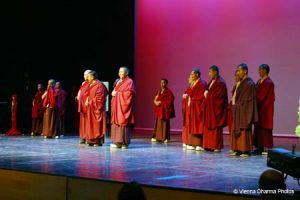 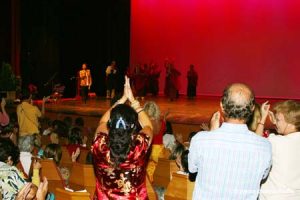