Karmapa presides over the 2019 Kagyu Monlam in Bodh Gaya

Karmapa was welcomed by monks, lamas, venerables, and students from India and around the world. 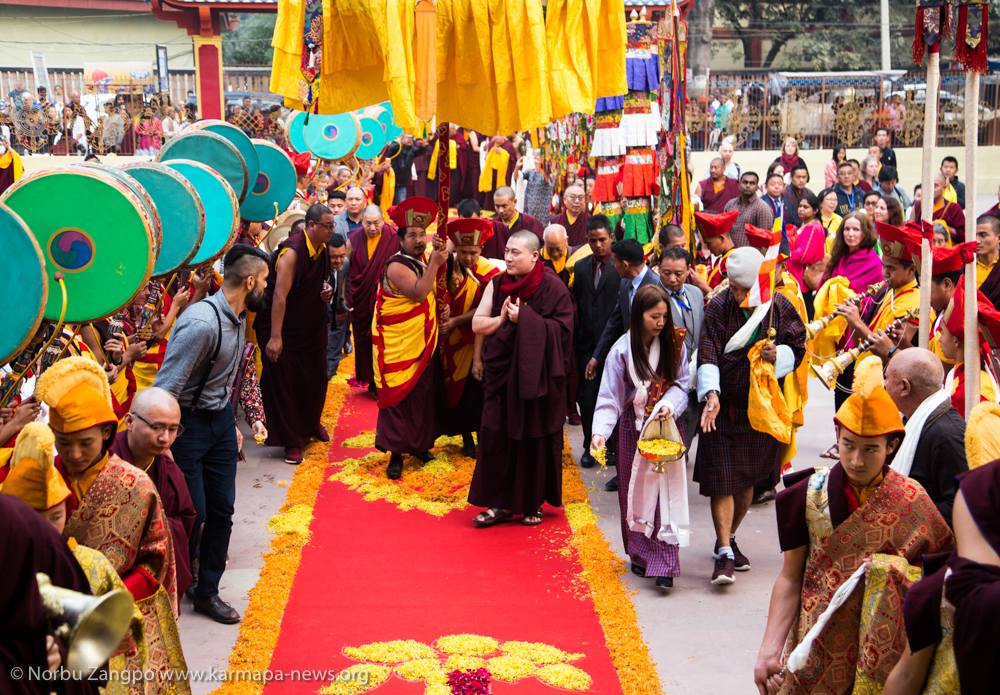 Karmapa visited the Bodhi Tree School for the third year in a row. Children sang and scattered flower petals to welcome Karmapa as he entered the school. Karmapa visited their new garden and computer lab. The children then shared a beautiful performance that they had prepared especially for Karmapa’s visit. Karmapa gave a short speech, and then departed. 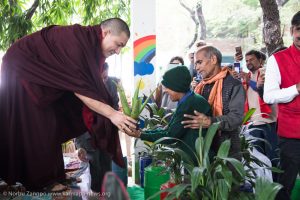 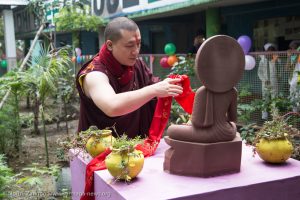 On the first day of the Kagyu Monlam, in the morning, Karmapa made the ceremonial light offering with His Eminence Beru Khyentse Rinpoche.
Karmapa led the aspiration prayers for the benefit of all sentient beings over the next three days. 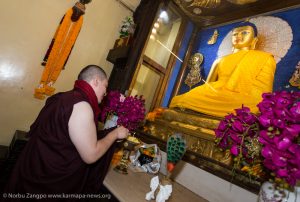 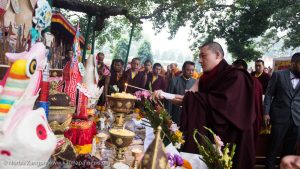 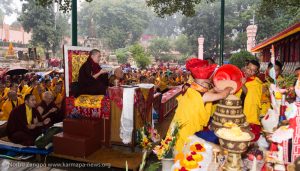 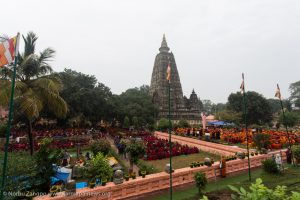 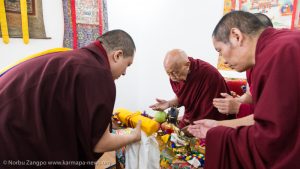 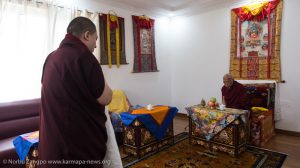 During the final days of the 2019 Kagyu Monlam in Bodh Gaya, Karmapa gave a Chenresig empowerment at Karma Temple. 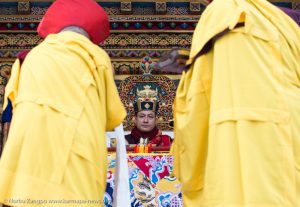 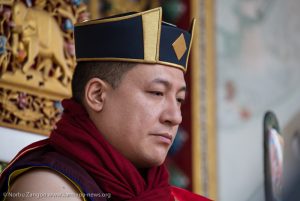 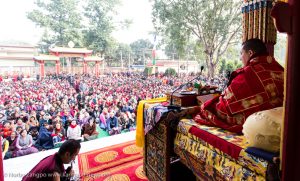 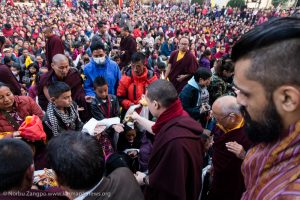 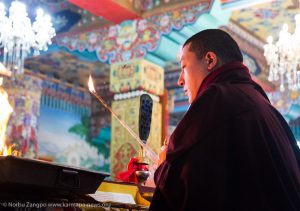 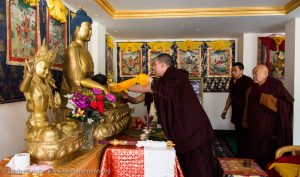 On the final day of the 2019 Kagyu Monlam, Karmapa presided over aspiration prayers, before visiting Karma Temple for a final time. 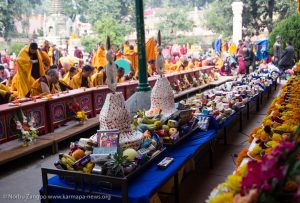 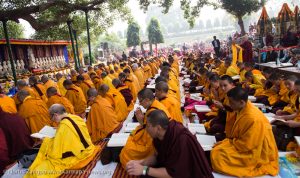 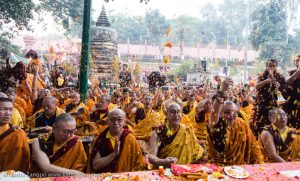 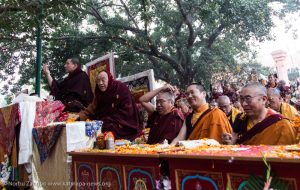