July 25: On the way the Gyalwa Karmapa visited a dharma group in Morro Bay. He was requested to give a public lung or reading transmission for the Mahamudra-Prayer authored by the 3rd Karmapa, Rangjung Dorje. About 200 people attended the transmission.

July 26:  Gyalwa Karmapa gave the Dorje Pagmo empowerment for those practitioners who had completed the Preliminary Practices.

July 27: Gyalwa Karmapa gave a Milarepa empowerment in the Lobero Theatre in Santa Barbara. 23 years before, the 16th Gyalwa Karmapa had given a crown ceremony exactly in this place.

July 28: The Gyalwa Karmapa and his group was invited for Whale Watching in the open sea: a dozen huge whales appeared. 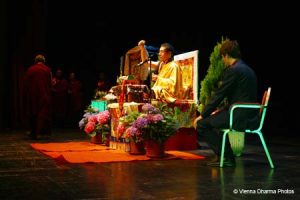 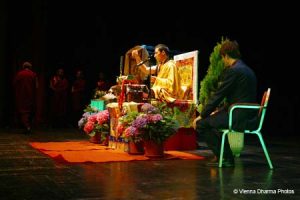 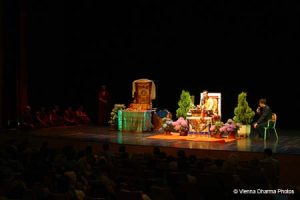 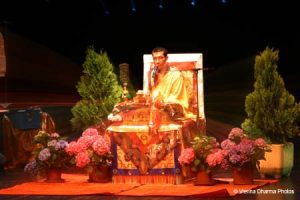 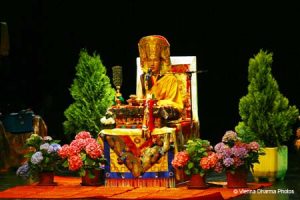 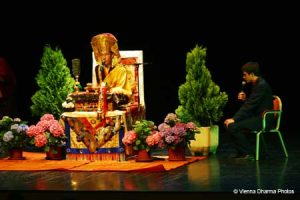 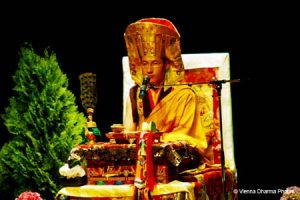 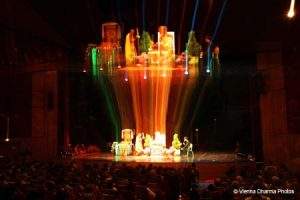 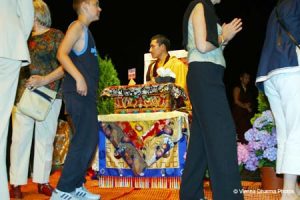 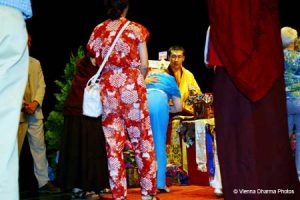 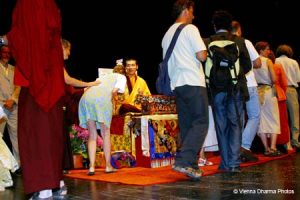 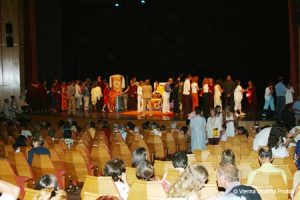