Thaye Dorje, His Holiness the 17th Karmapa’s visit in Singapore 2017 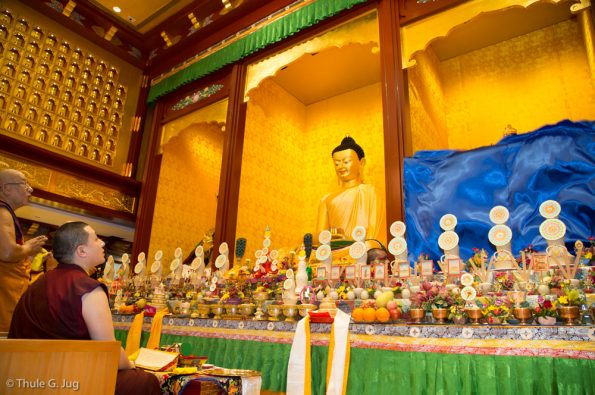 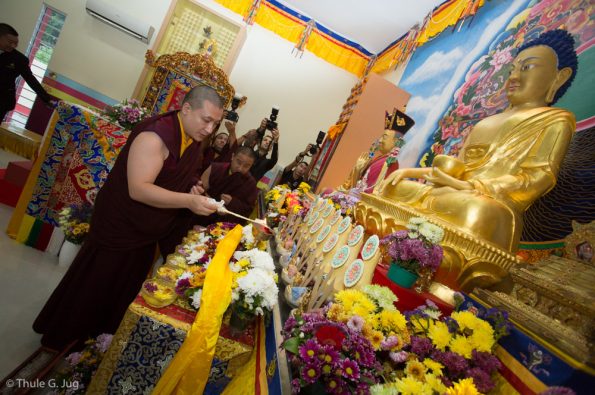 On 26th September, Thaye Dorje, His Holiness the 17th  Gyalwa Karmapa and his entourage travelled from New Delhi to Kuching, the capital of Sarawak, Malaysia, for a seven day visit. Gyalwa Karmapa was warmly welcomed by a large gathering of Karma Kagyu students, Rinpoches, lamas, monks, nuns, lay Buddhists from many different countries who had […] 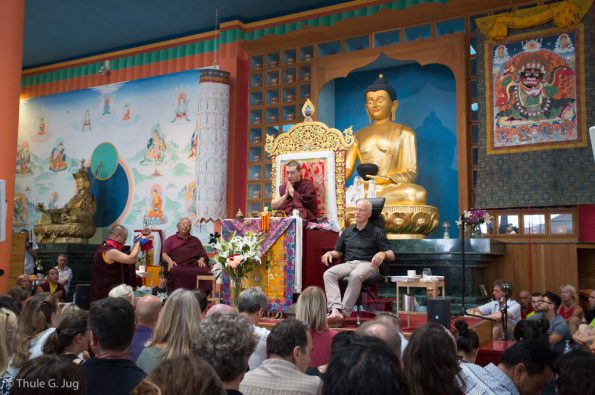 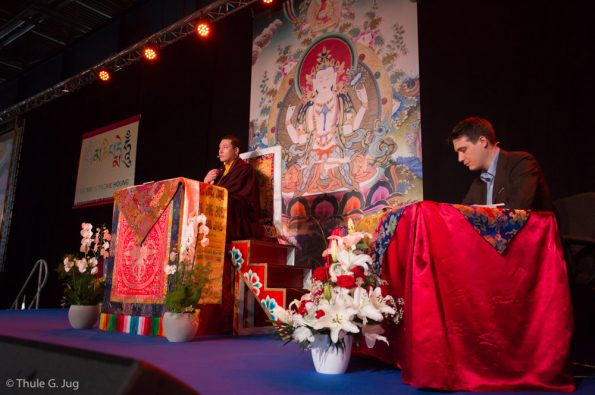 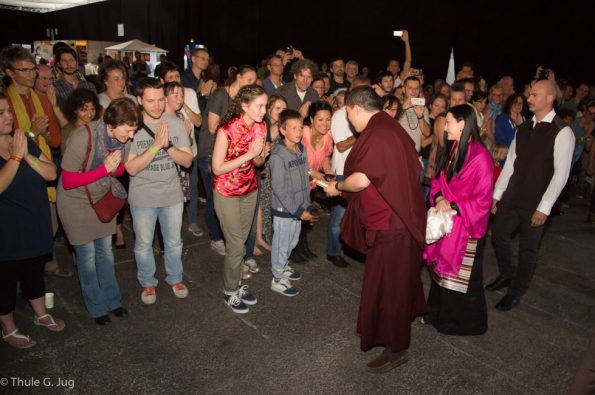